We’re back from London, and things couldn’t have been better at AdventureX! 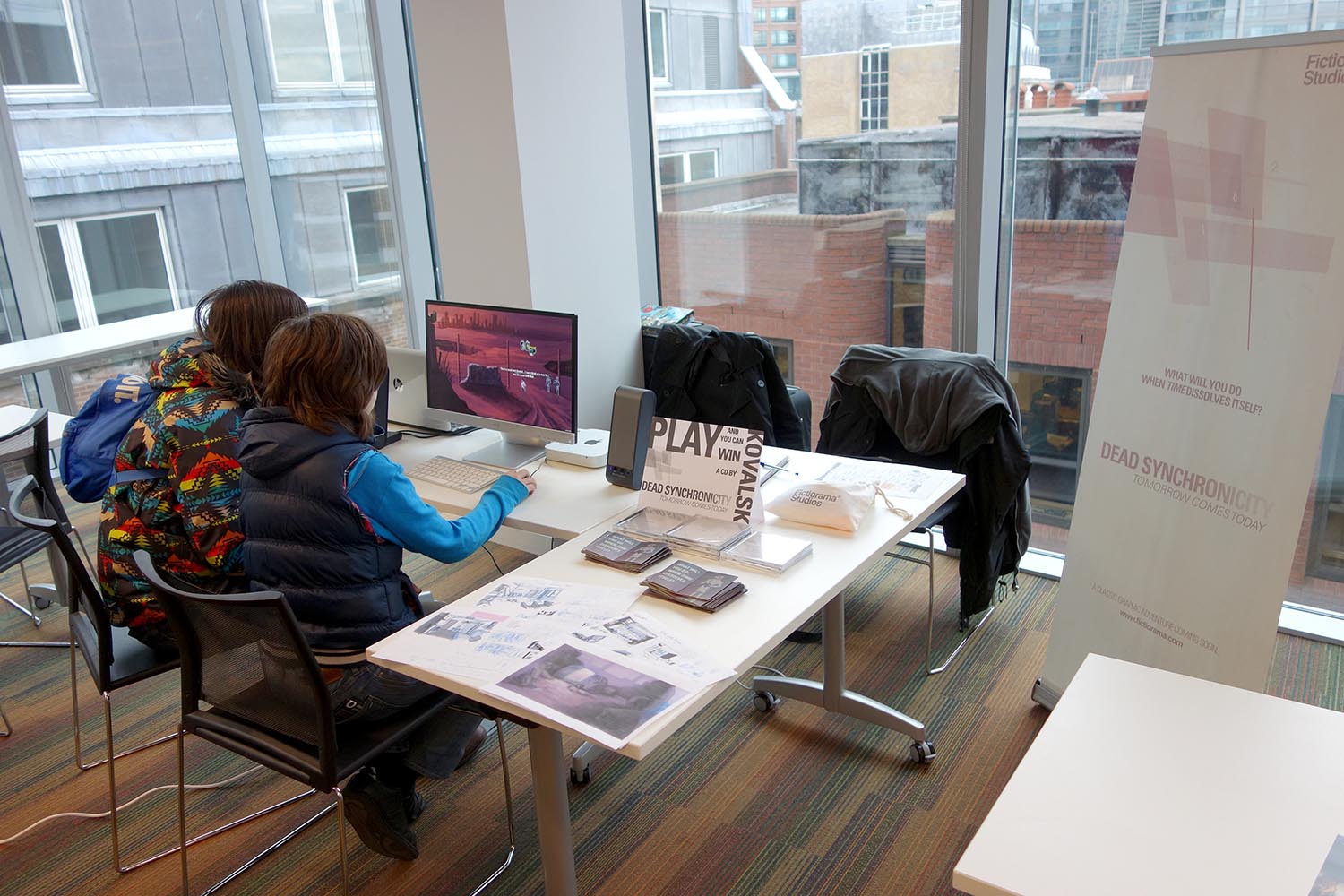 First, everyone there who played our demo, loved the art, the music and the plot. Even Charles Cecil, who voluntarily came and played it, loved it! So, mission accomplished! 😀 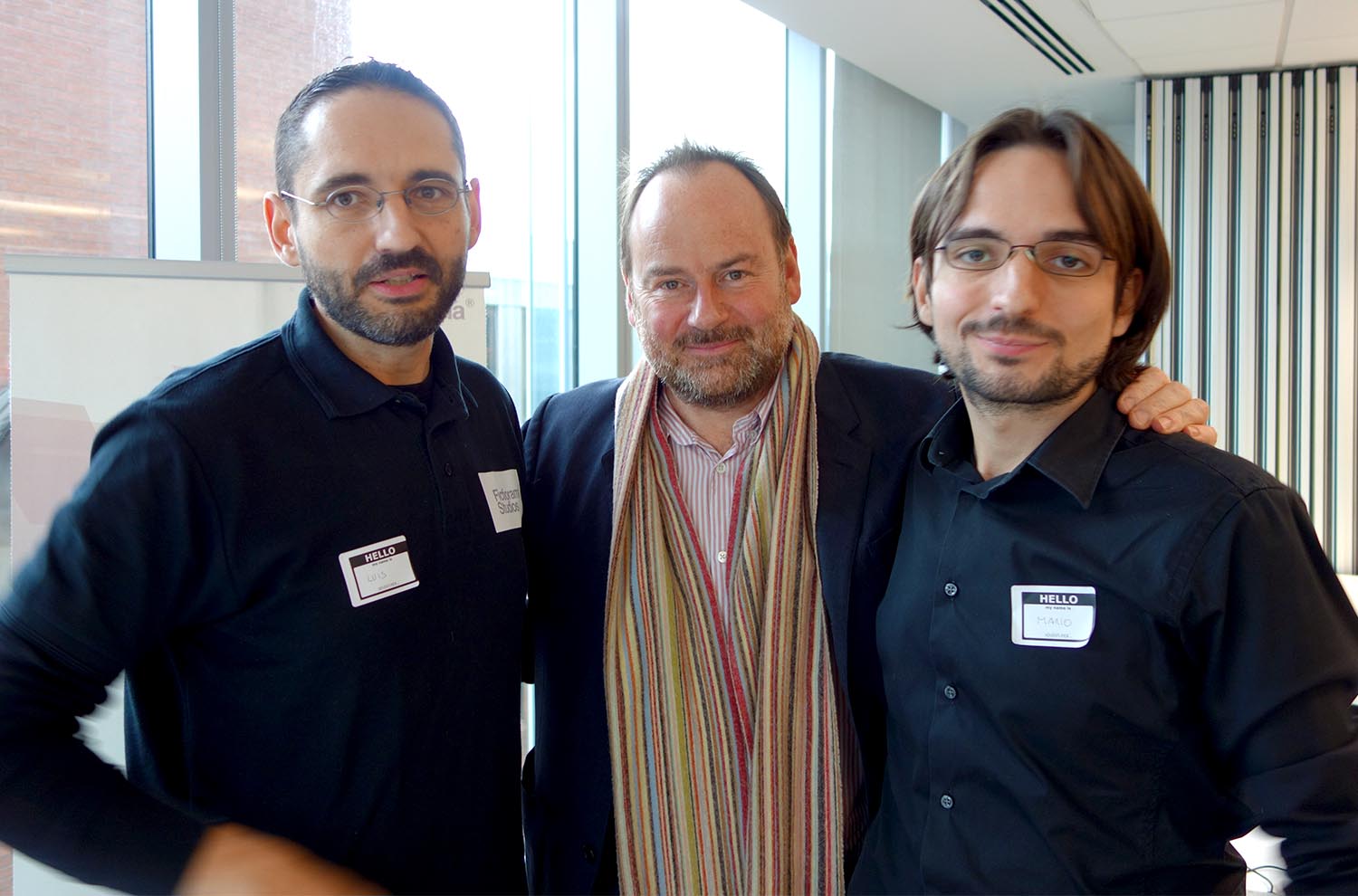 We had previously posted some new art here, and some media published it as well, but it was the first time people could listen to real in-game music written by Kovalski. Some months ago we posted the main theme of the soundtrack. Now, here it is a sample of the music you’re going to listen to while playing «Dead Synchronicty: Tomorrow comes Today«. Everyone at Adventure X agreed it’s SO atmospheric!!!

In fact, we run out of CDs by Kovalski to give away, people were quite lucky at our raffle! 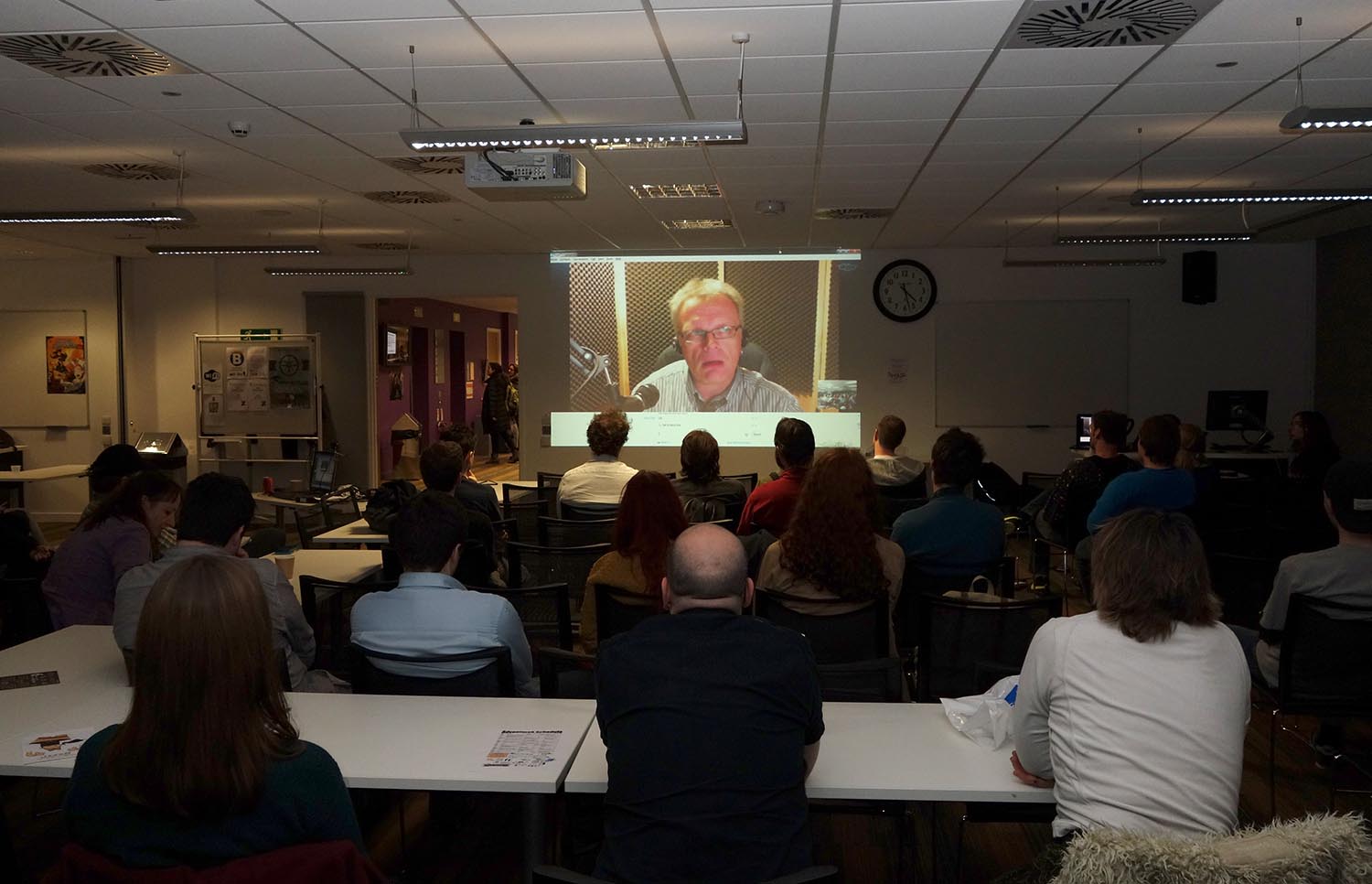 Second, we had the chance to listen to so many experienced people, that the event was some kind of a long advanced class for us: Charles Cecil, Steve Ince, Mark Estdale… After listening to these amazing people, one realizes how much is yet to be learnt! 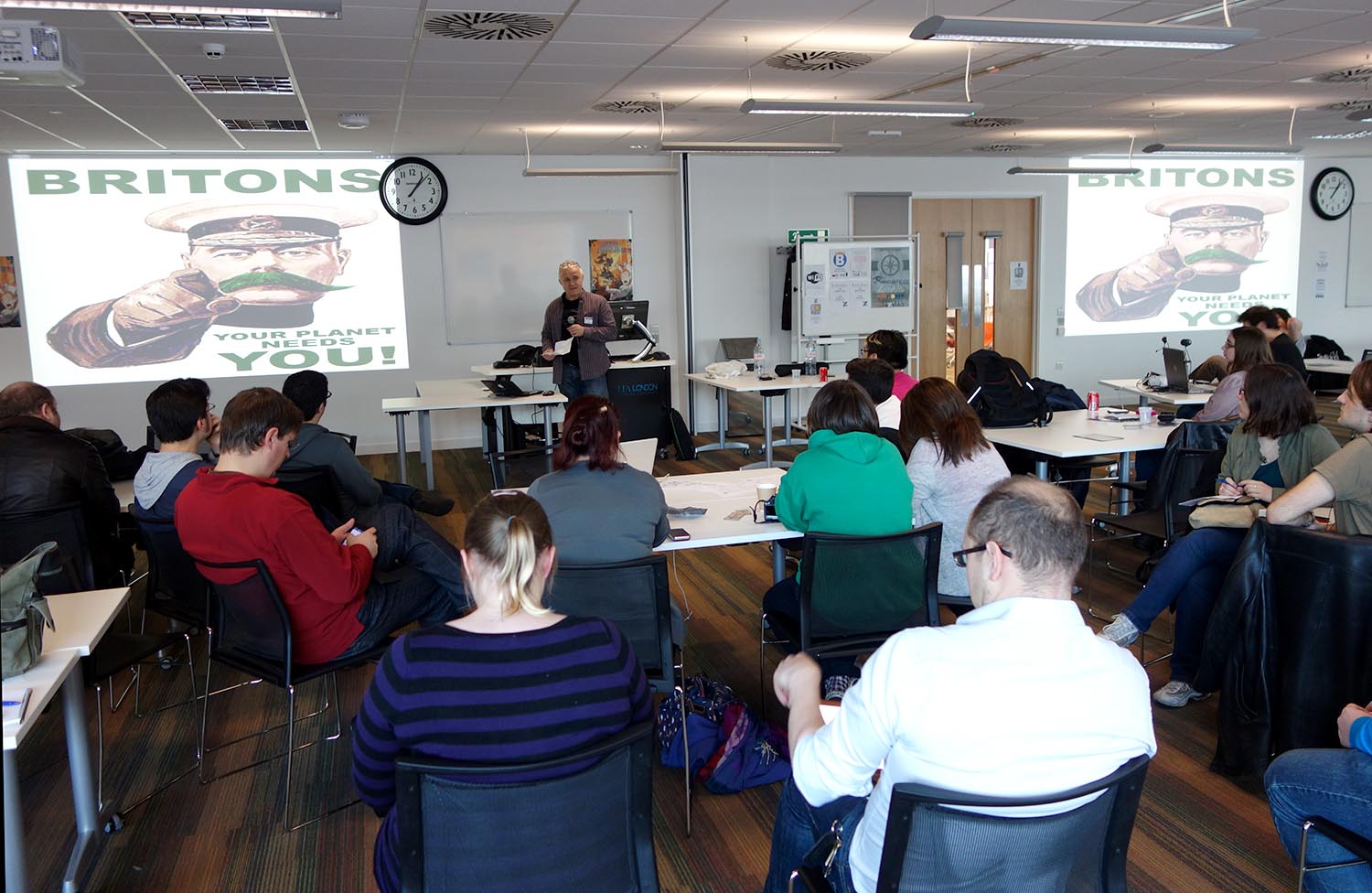 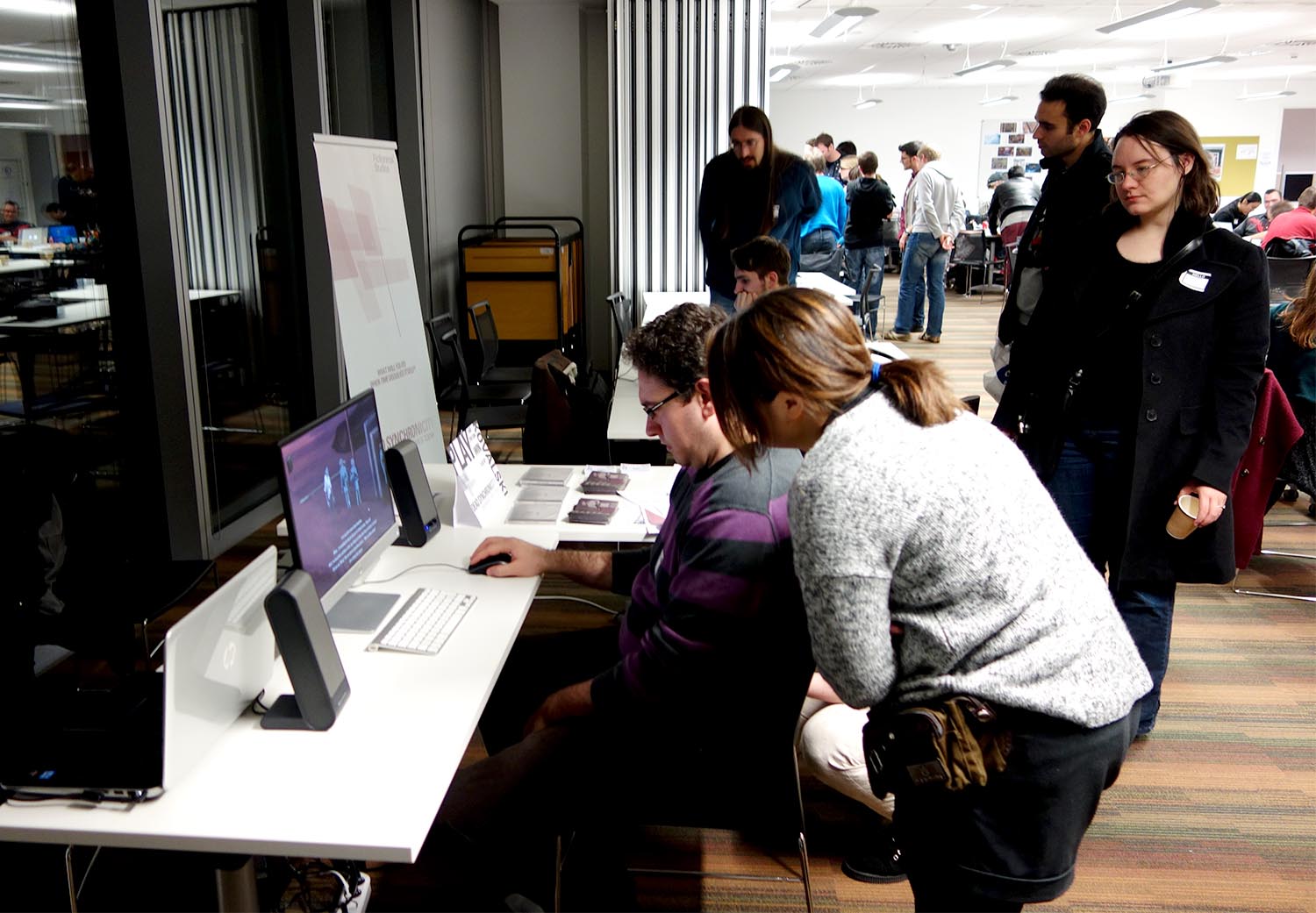 We’d like to specially thank Mark Lovegrove and his crew for the wonderful work they do. To set up an event like Adventure X over three consecutive years is a really tough work; and if they exceed their objectives year after year is simply because they do things right. So, congratulations, mates!