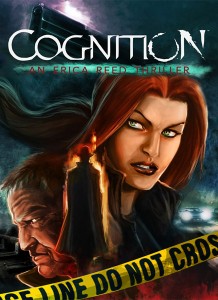 2. The structure: the game deploys a «textbook» mixture of plot and puzzles; puzzles are the key elements of the gameplay… but they make the story move forward as well; just perfect!

3. The psychic twist: there’s no doubt it’s a cool element that gets so much play… If Allison DuBois played point’n and click adventures, sure she would love «Cognition«! 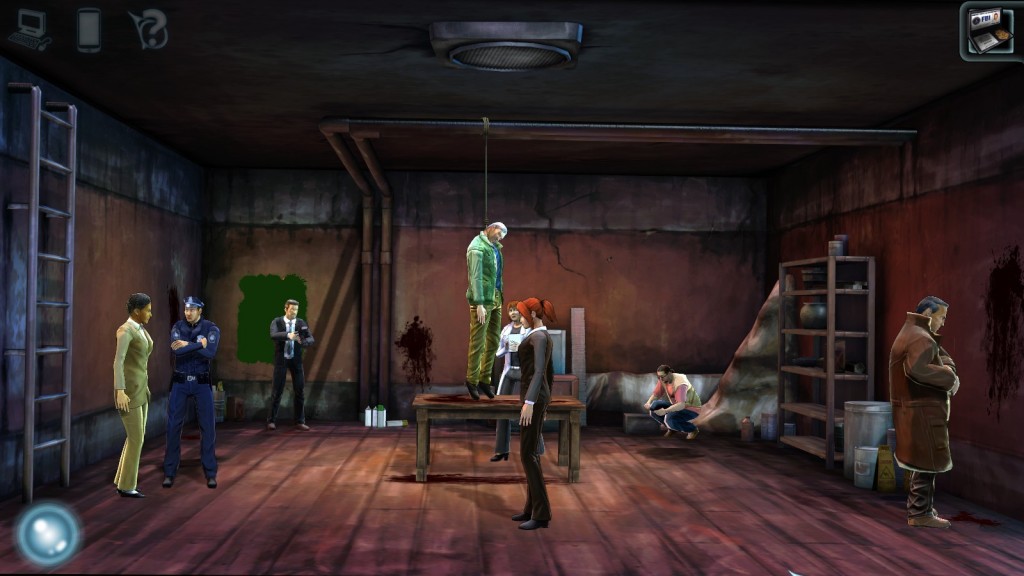 4. The length: considering it is the first episode of a series, playing and finishing «Cognition» will take the player a considerable amount of time.

6. The soundtrack: plays its part perfectly. 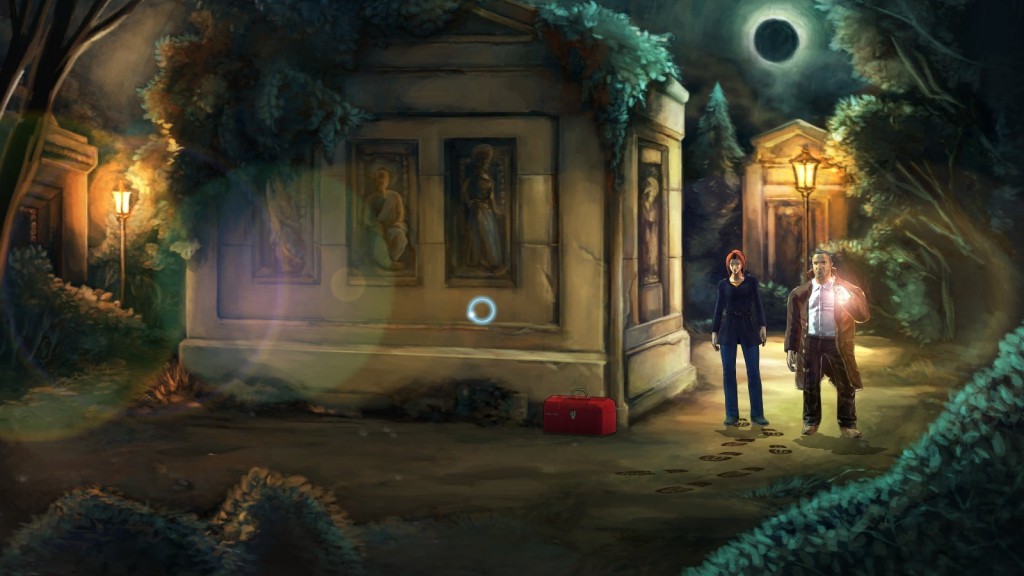 The first episode of Phoenix Online Studios «Cognition» has left us with a great, great taste in our mouths. Despite some minor graphics aliasing issues (fixable with a powerful video card), the game is fun, exciting, and quite a challenge for every adventure gamer. Now that there is an iOS version out there, and you can already buy the second episode, «The Wise Monkey«… it’s an even better chance to accompany Erica Reed in her first adventure… while we wait for more!