Do you feel like spying on some monkeys while you’re on the bus, while you’re waiting in line… or, well, even while in the toilet?

The solution is here: we’re really excited to say that Do Not Feed the Monkeys has just ben released for iOS devices, both for iPhone and iPad! 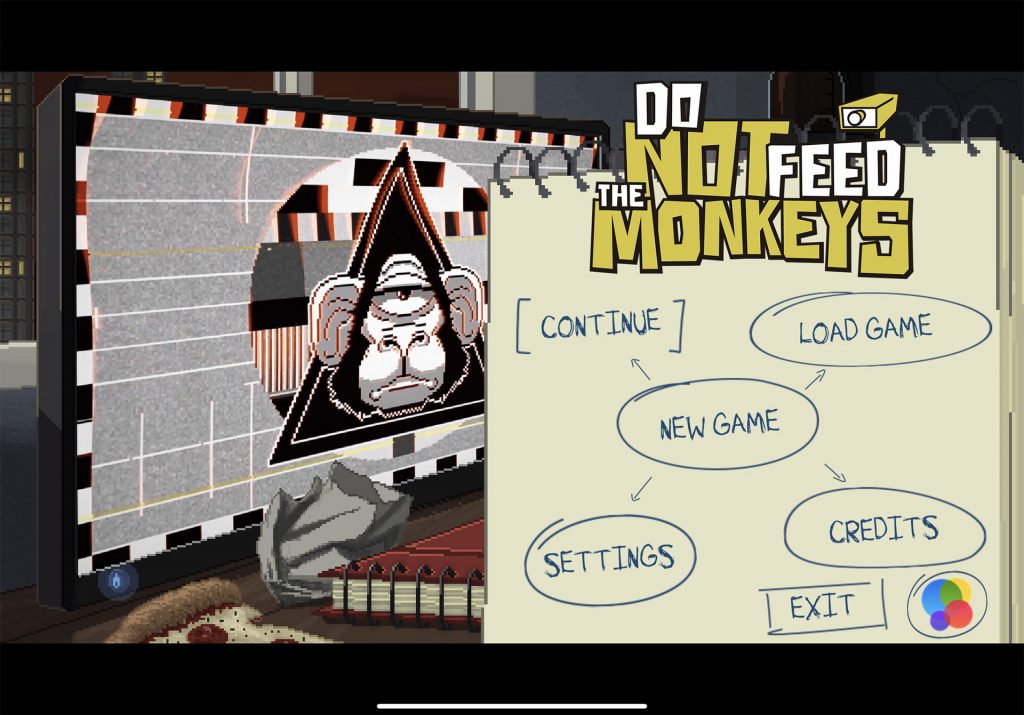 Considering the differences between the interface of a PC and a mobile device, lots of changes and tweaks have been made. Thanks to the support of Alawar Premium, we’re really happy that the game is as enjoyable on iOS as it is on PC. In fact, no matter where you are or what you’re doing, now you can keep an eye on the monkeys at all times, so that you don’t miss a single detail about them: the dream of every digital voyeur! Because you’re a voyeur, aren’t you? Otherwise, why would you be reading an article about a digital voyeur simulator? 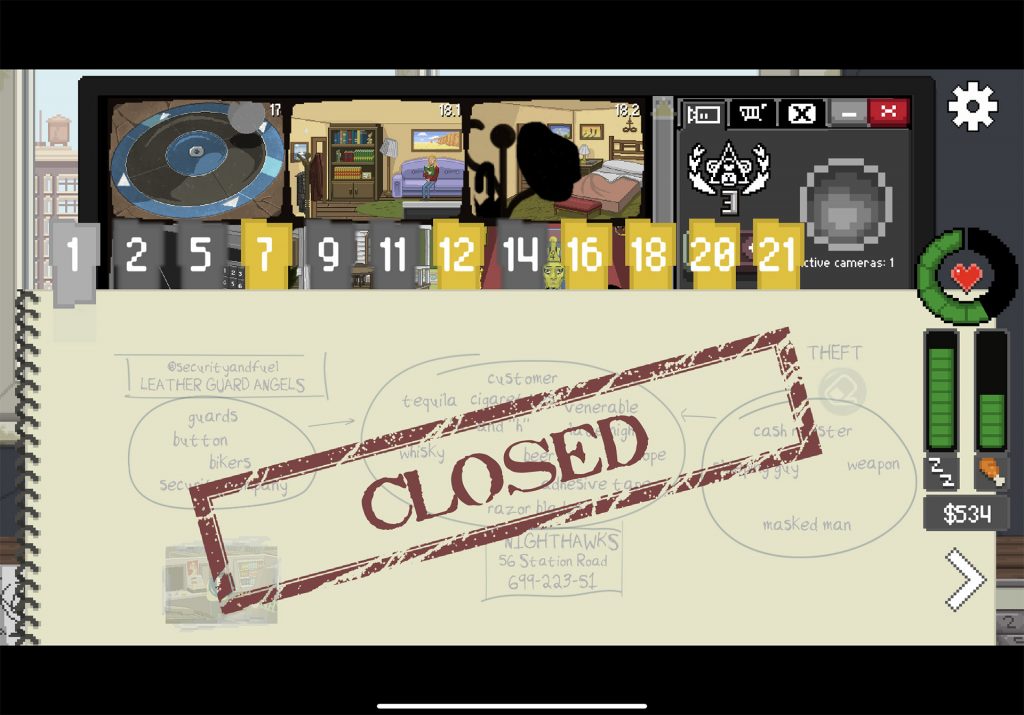 The game is on sale for the next two weeks, so don’t miss the chance. We really hope you enjoy not feeding the monkeys on the go!!!