As some of you will have noticed, Dead Synchronicity: Tomorrow Comes Today was released for iPad a few months ago. We put a lot of effort into adapting the game to tablets (no right-click, yikes!), and we tried several approaches to the new interface; we think that, eventually, we came with a solution that makes the game as easy to be played as it is in the PC version. Do you agree? 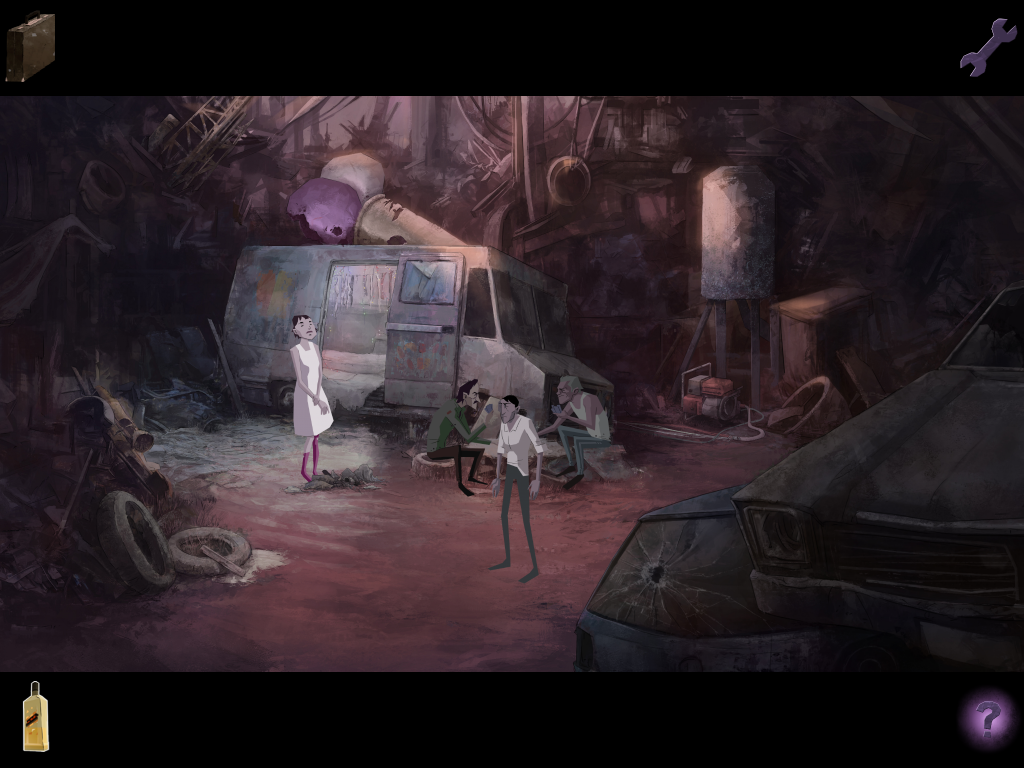 We also had to deal with some hardware limitations. In fact, considering the size and quality of backgrounds and characters, we focused on devices featuring at least 1GB of RAM (so iPad 4 or better, or iPad Mini 2 or better). Even so, we also had to make the game free memory from time to time, and to adapt some backgrounds (has anyone spotted the differences?).

Since the very moment we announced we were working on Dead Synchronicity, lots of Android users and some Android focused media asked us if the game was going to be released on Android. Once the game was released on iPad, those requests increased… so both Daedalic and ourselves thought it could be a good idea.

And we did it: Dead Synchronicity: Tomorrow Comes Today was released on Android last January! 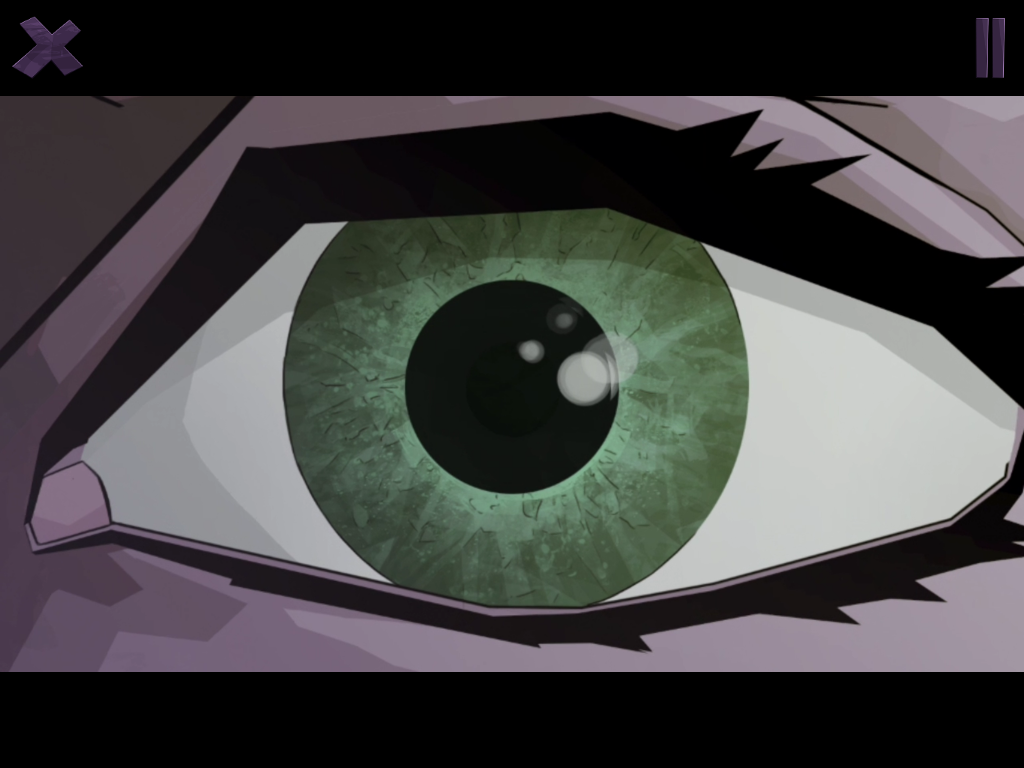 Regarding this port, and once the interface had already been adapted to touchscreen devices, the main problem we had to deal with was the huge amount of hardware/software combinations, completely impossible to take on (nothing new, according to every developer we talked to about it).

We are really happy with the feedback we are having about the game: both from players (90% of positive votes on Steam), media (70 on Metacritic) … and festivals!

In fact, maybe you have noticed there are more laurel wreaths on our homepage now! A few months ago, the game got two more awards: Best Script and Game of the Year at the Granada Games Festival. 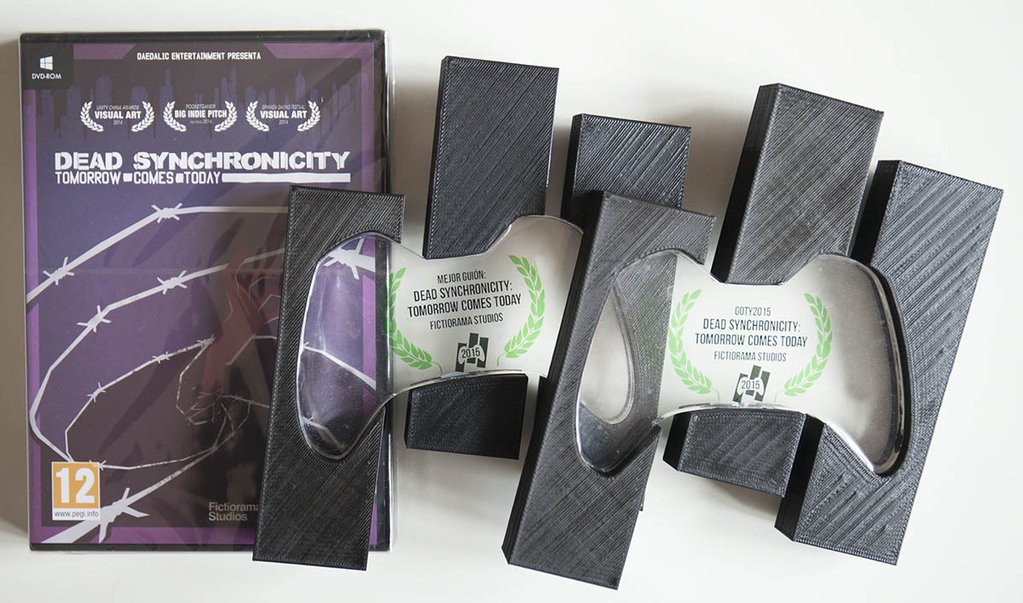 It’s a very, very special festival for us, since Dead Synchronicity was awarded with the Best Project Visuals last year.