Our Kickstarter campaign finished almost 5 months ago (5 months, already? wow!), and, since then, we have made tons of new art, music and visuals. Since we made public a lot of screenshots, characters and tunes during the campaign, we will continue posting new stuff… in dribs and drabs. I can tell you it’s really hard for us to restrain from showing it ALL to you!!

But hey, you will have to wait!

Meanwhile, we would like to introduce to you some really special backers. As you might remember, some pledges of our campaign included a very special reward for backers: being featured as an in-game character. Do you want to meet them? Here they are, including the nick/name of the backer depicted! 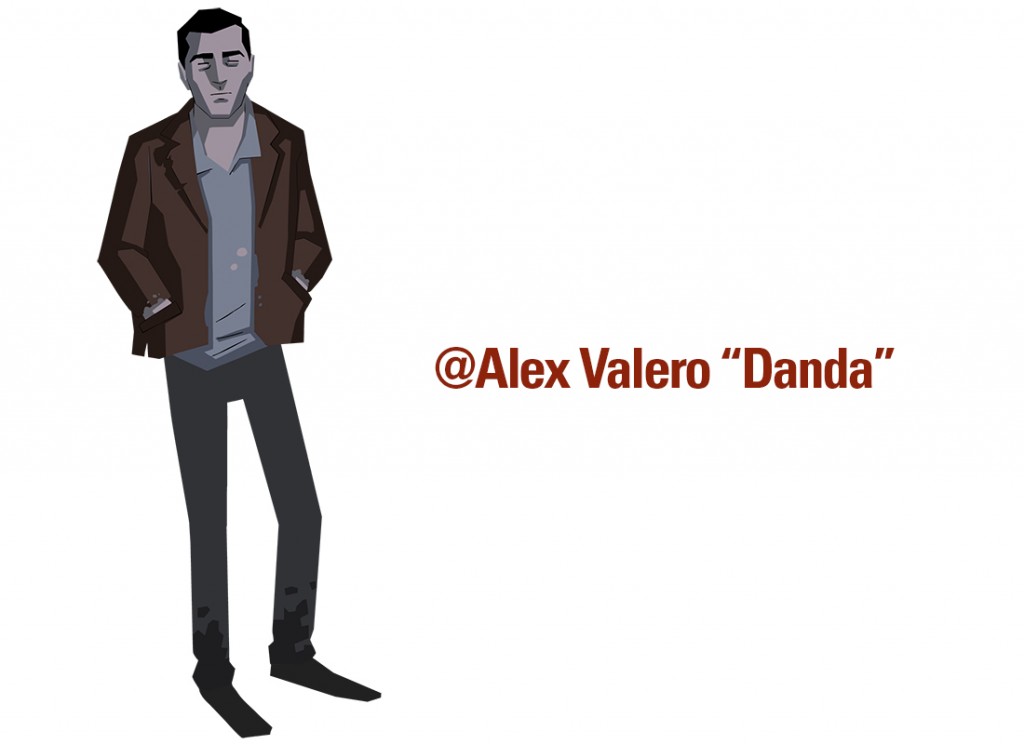 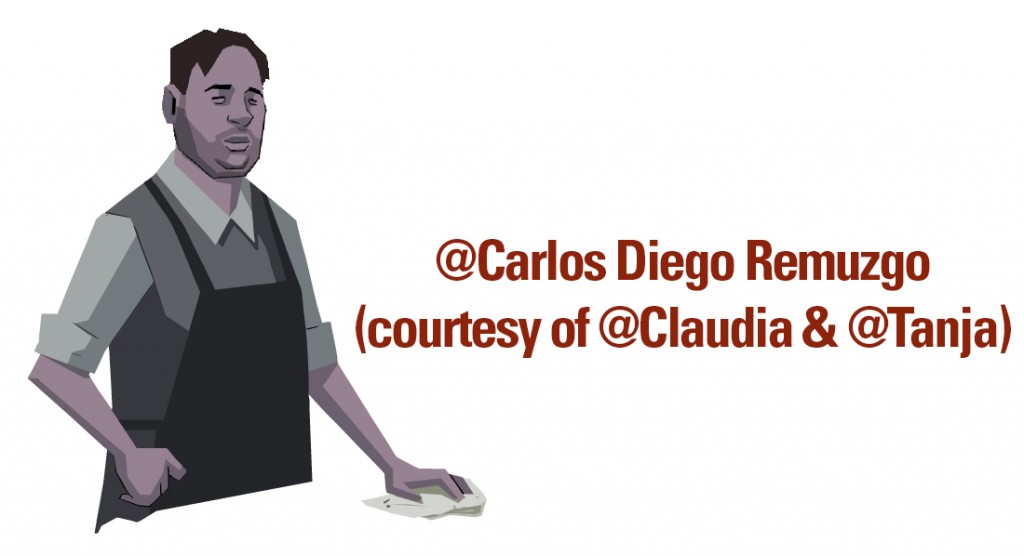 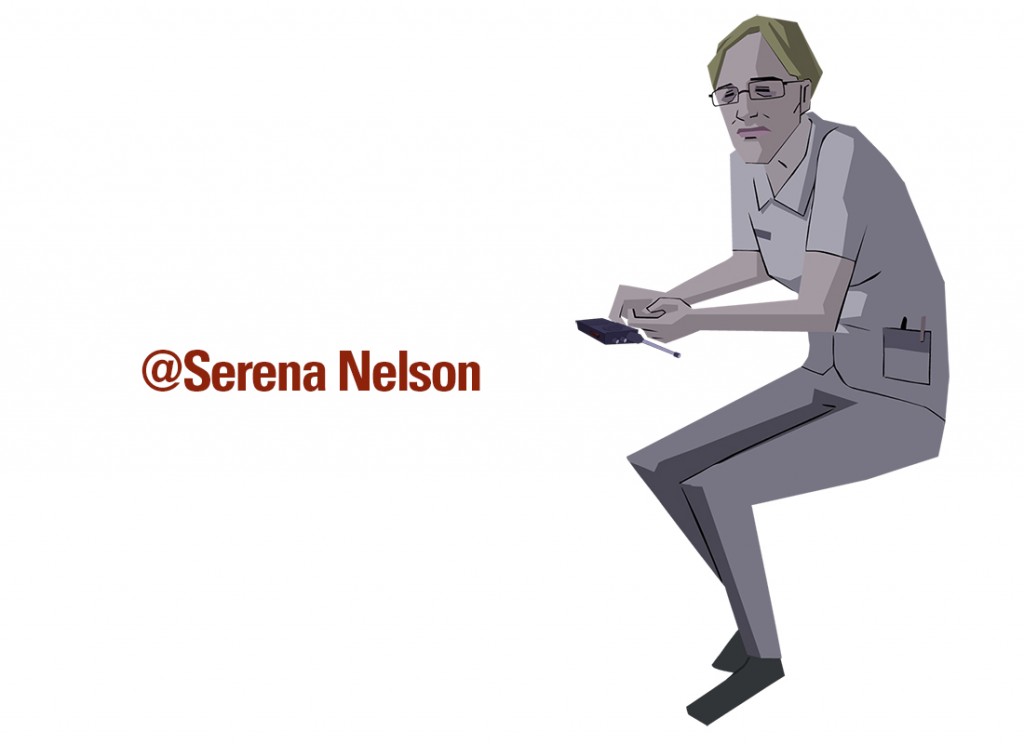 Remember it’s the backers image, not their personality, that will be depicted. Just making it clear, since some of the characters are quite friendly… but others are less, less nice. :O